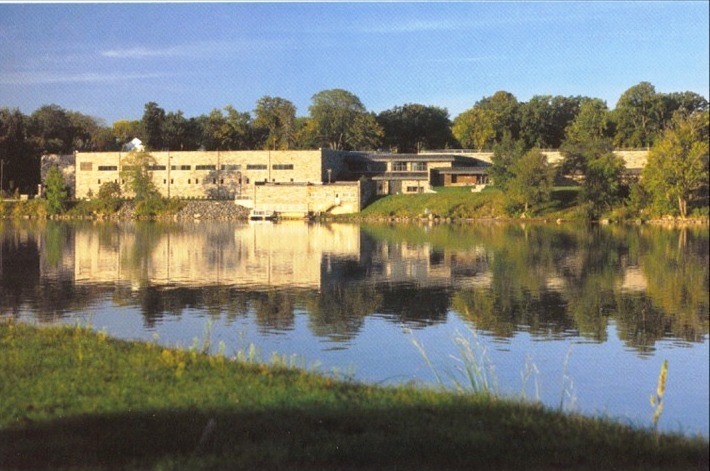 In 1907, 19 wells were sunk in the Hester Park area to service the city water works using a pump house and filtration plant. However, the supply of water was inadequate to service the city. One well that was sunk in 1907 flowed with pressure and continued to flow until the early 1990s when it was capped.

A new water works was constructed in the City of St. Cloud in 1954. The filtration facility was located at the current water treatment facility location. The facility could treat 9 million gallons of water a day.

What is Hydrant Maintenance?

The City of St. Cloud owns, operates and maintains 3,400 hydrants. They are inspected every other year by the Public Utilities Department to ensure reliable operation. Fall hydrant inspections includes noting the general appearance of the hydrant and recording any nearby impediments such as landscaping, trees, shrubs, or other improvements that may interfere with operation of the hydrant. Each hydrant is then operated to verify pressure and then closed to see if the hydrant drains properly. Hydrant caps are removed, threads are cleaned and gaskets are replaced as needed. If any repairs to the hydrant are needed, they are scheduled for completion prior to the winter season. 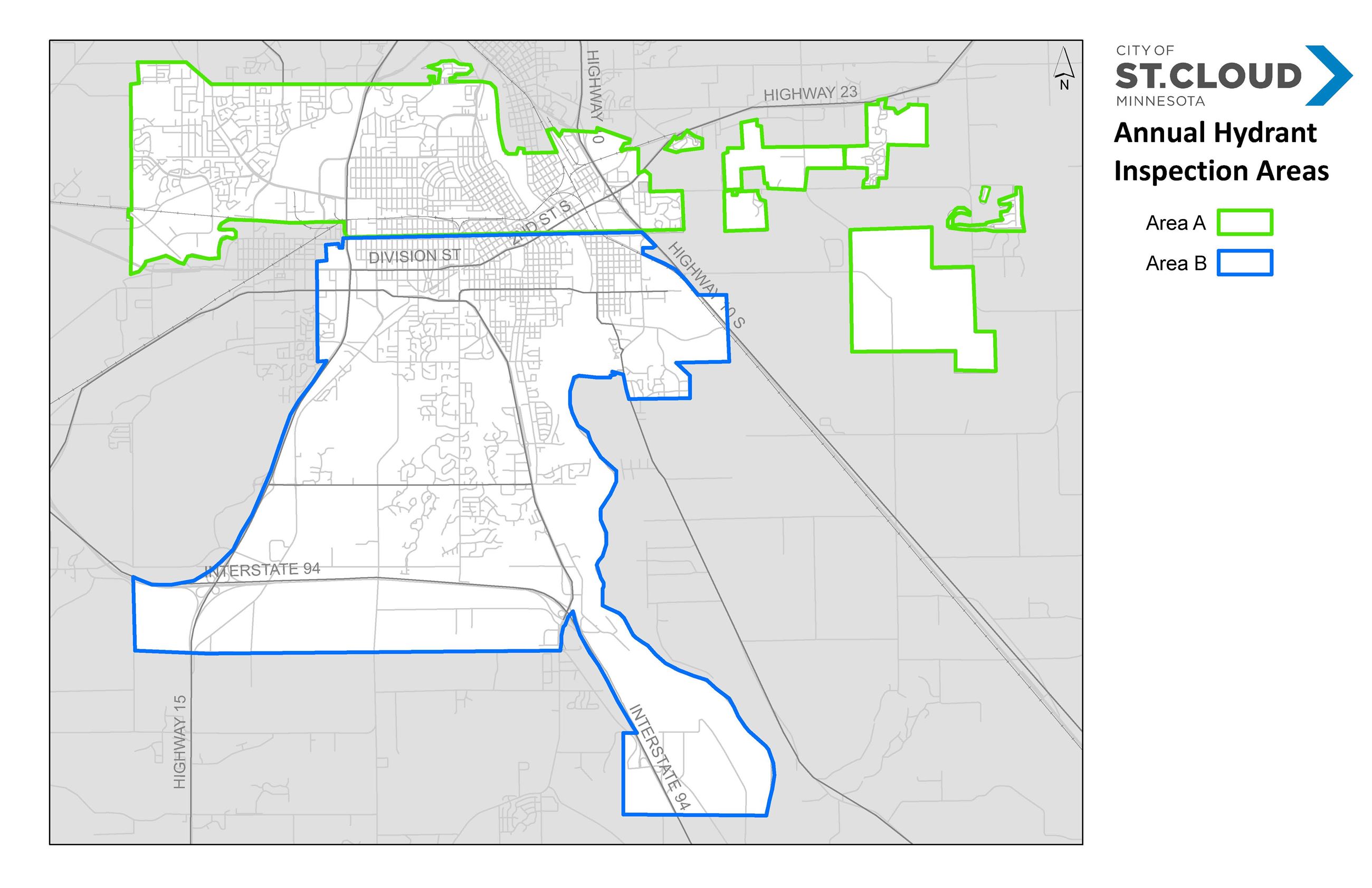 iable operation of any hydrant needed for a fire emergency.

Why are hydrants flushed?

Hydrant flushing is necessary to test the hydrants to ensure adequate flow and pressure is available for fire protection and to identify any malfunctions of the hydrant and related valves. Other benefits of regular flushing is to remove sediment from pipes in order to maintain water clarity and quality in the distribution system.

Why is the water brownish-rust colored from hydrant flushing?

When a hydrant is opened, the water in the mainline will flow at a high velocity. This creates a scouring action in the pipe and dislodges the sediment particles that may have accumulated in the pipe. The sediment then mixes with the water, turning the water cloudy, or rusty brown color. There is no health hazard associated with the discolored water. While your water will be safe for consumption, should you notice any discoloration in your household, we recommend running your faucets (starting with your outside spigots) for several minutes. This should help clear up any discoloration.

What should I do when City crews are flushing hydrants in my neighborhood?

Residents should avoid using the dishwasher and washing machine. Also, do not turn on the faucets within the household while City crews are flushing within your area; this should prevent plugging of appliance (water heaters, heat-pumps, dishwashers, etc.) filters or screens and fixture (sinks, toilets) aerators.

Who do I call for more information about the flushing program?